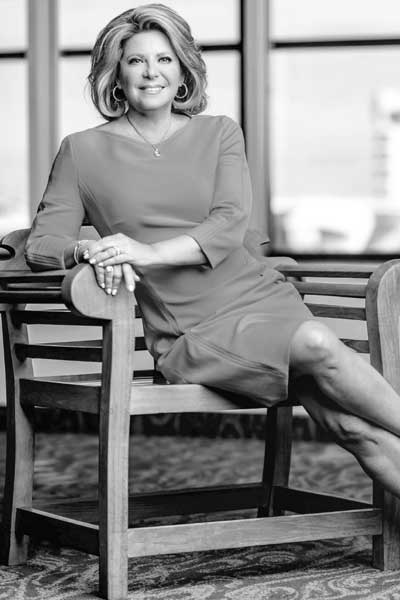 Stacy Ritter, president and CEO of the Greater Fort Lauderdale Convention & Visitors Bureau, has been a driving force in the destination’s evolution. Besides facilitating leisure and group sales, she also champions multicultural tourism, LGBT+ advocacy, and a culture of inclusion.

A licensed attorney with the Florida Bar, she served for eight years in the Florida House of Representatives followed by almost 10 years on the Broward County Board of County Commissioners and one year as mayor. During her tenure as a county commissioner, Ritter championed the extension of the south runway at Fort Lauderdale- Hollywood International Airport and the new downtown courthouse.

Ritter’s belief in growth and evolution extends to her current role as president and CEO of the Greater Fort Lauderdale Convention & Visitors Bureau, which she has led since 2016, transforming the destination with a focus on diversity, equity, and inclusion. Her messaging and marketing campaigns are built on a strong belief that Greater Fort Lauderdale is welcoming to everyone regardless of the color of their skin, who they love, or who they worship.

As Greater Fort Lauderdale continues to change, Ritter’s impact will no doubt continue to radiate throughout, opening doors to endless possibilities for all in Broward County. 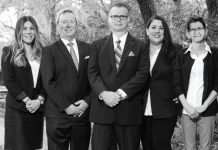 The FACES of PLASTIC SURGERY 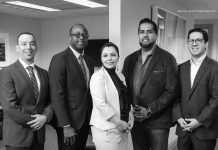 The FACES of MENTAL HEALTH